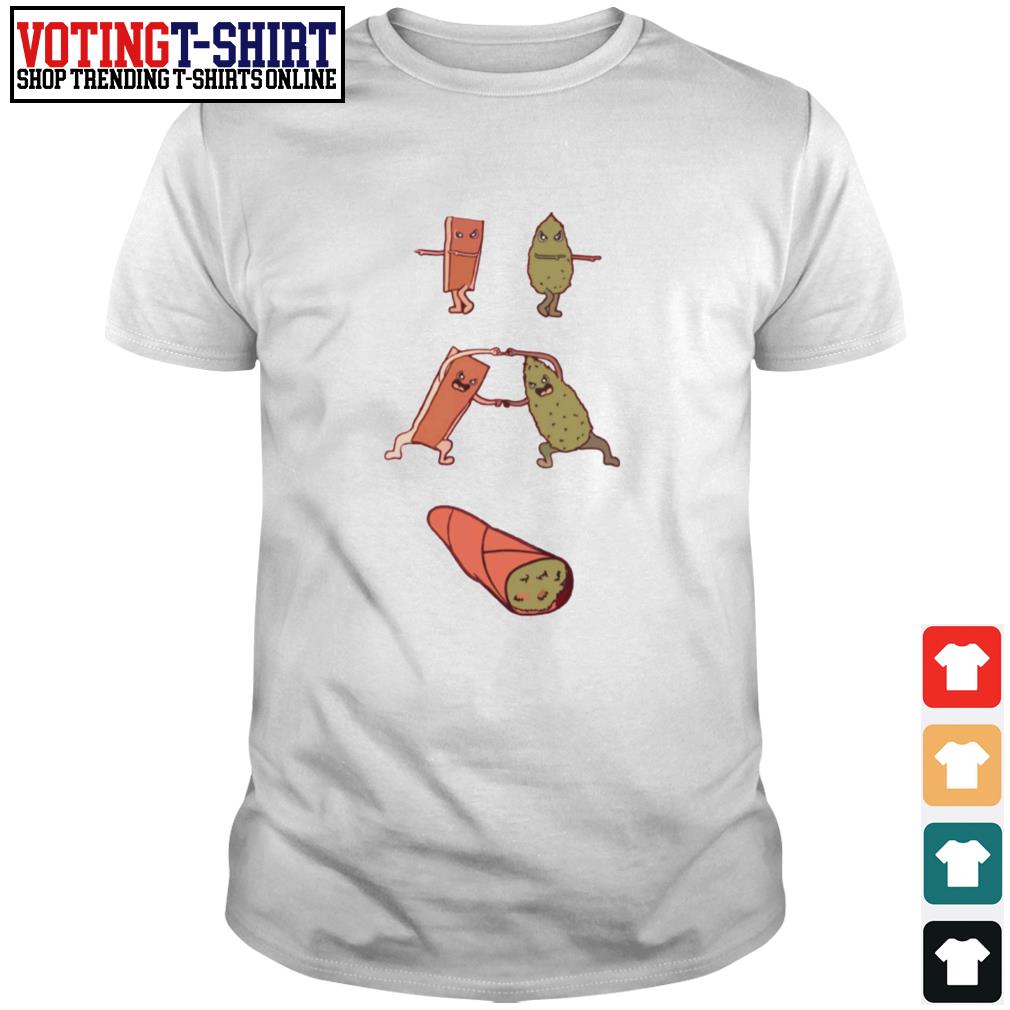 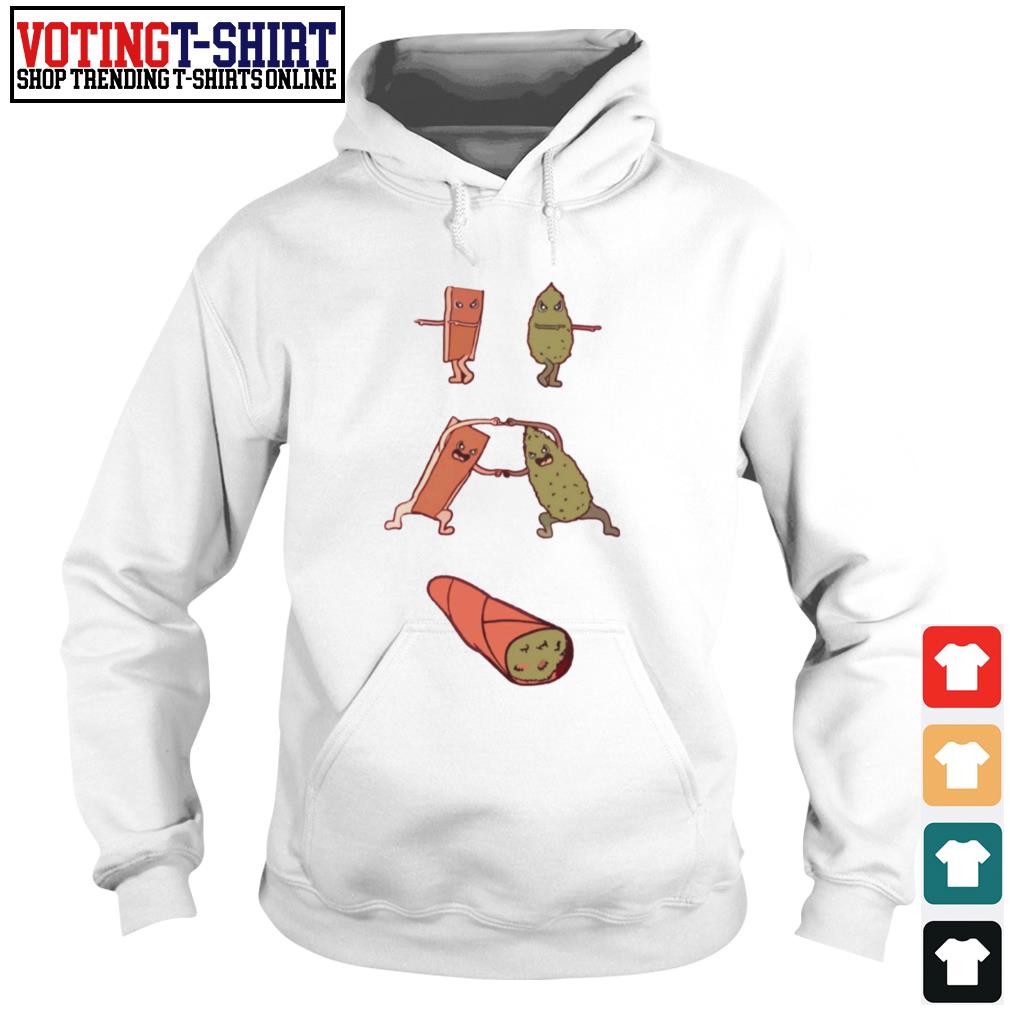 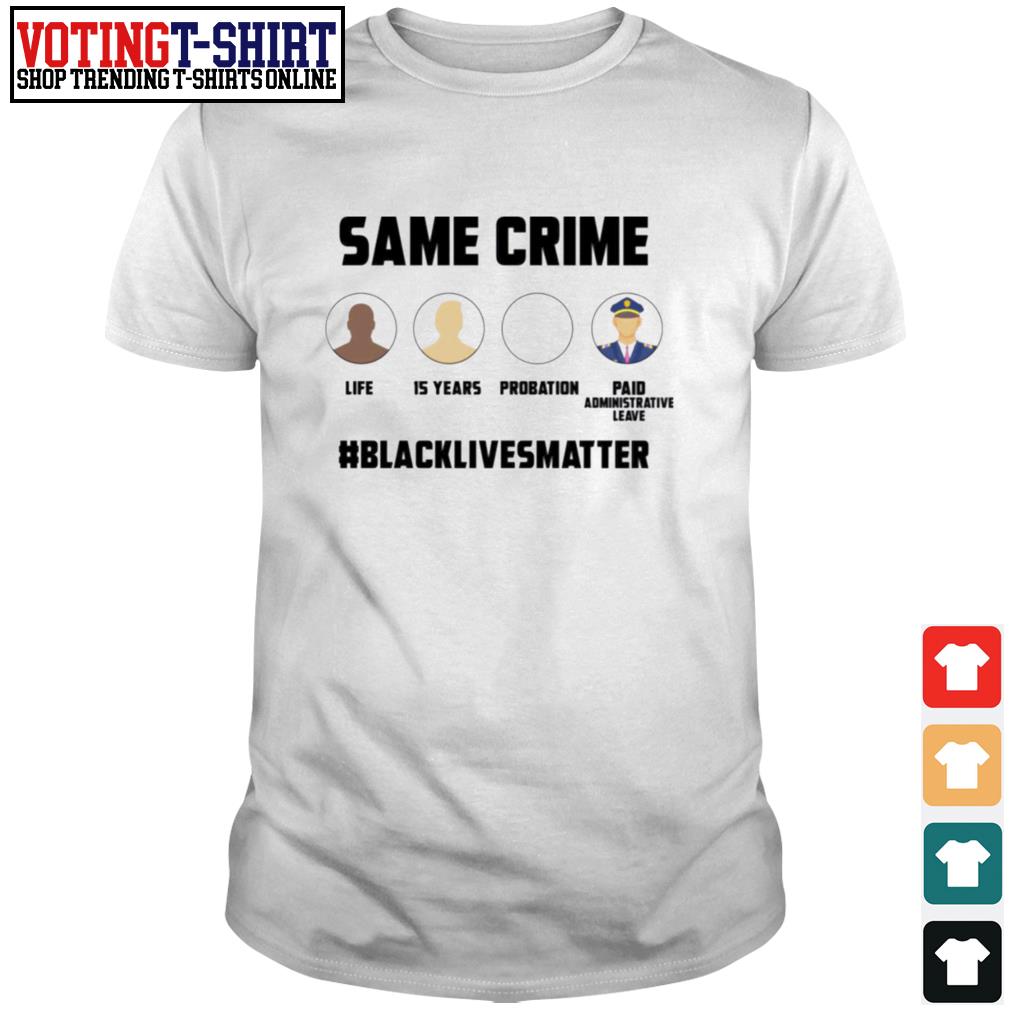 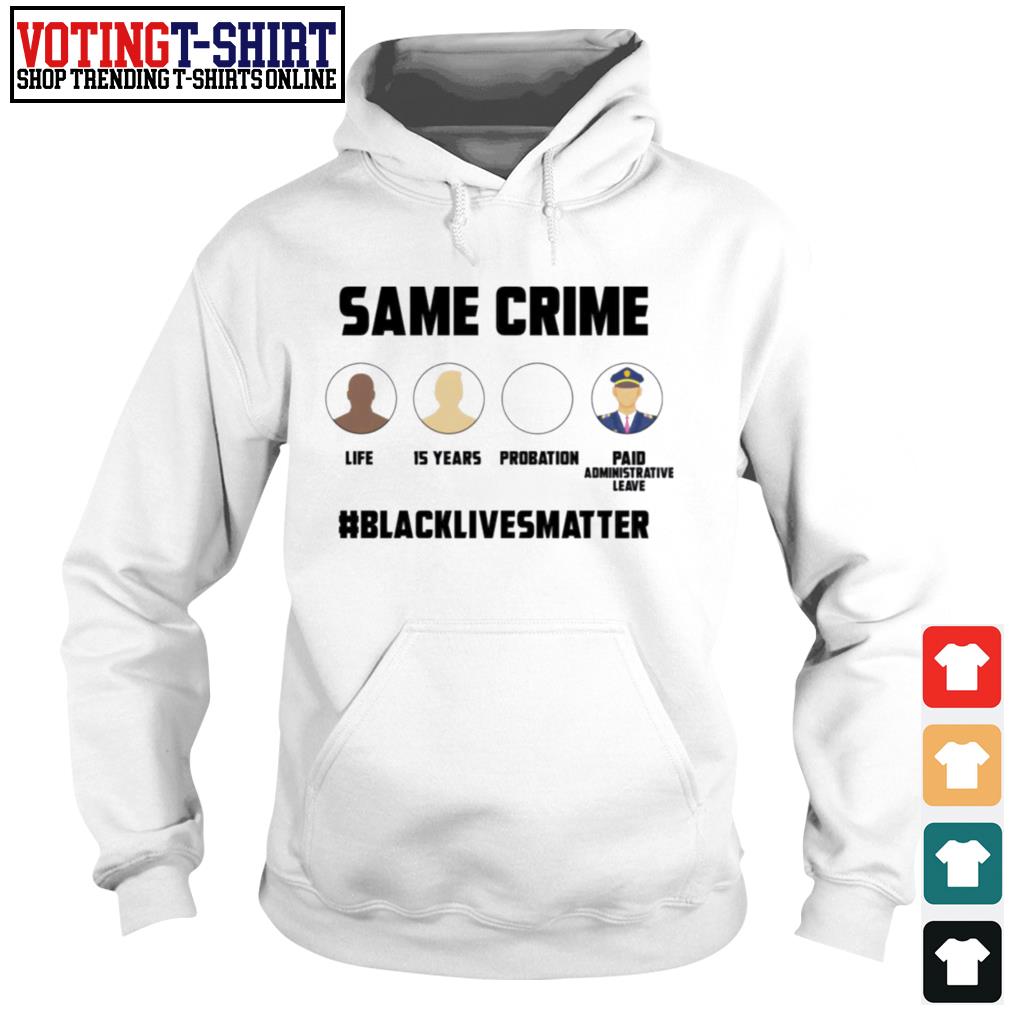 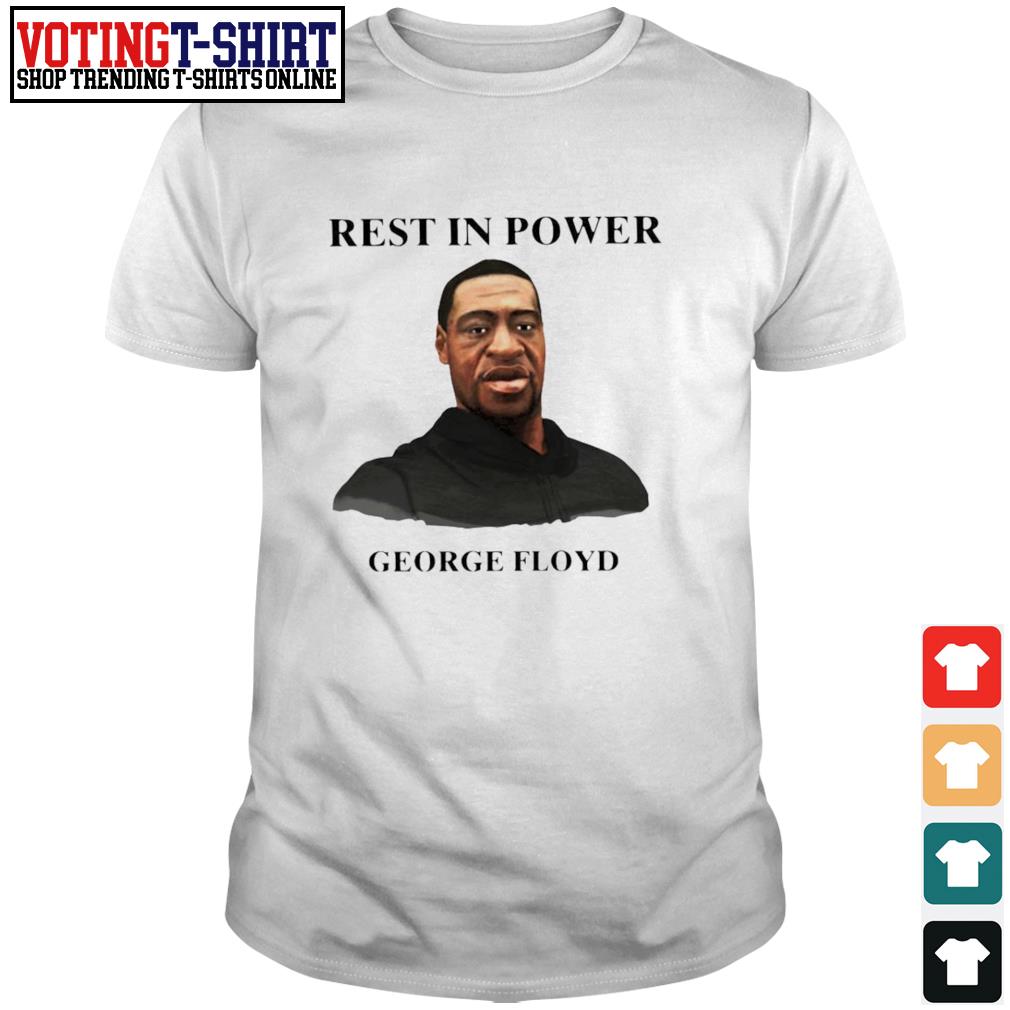 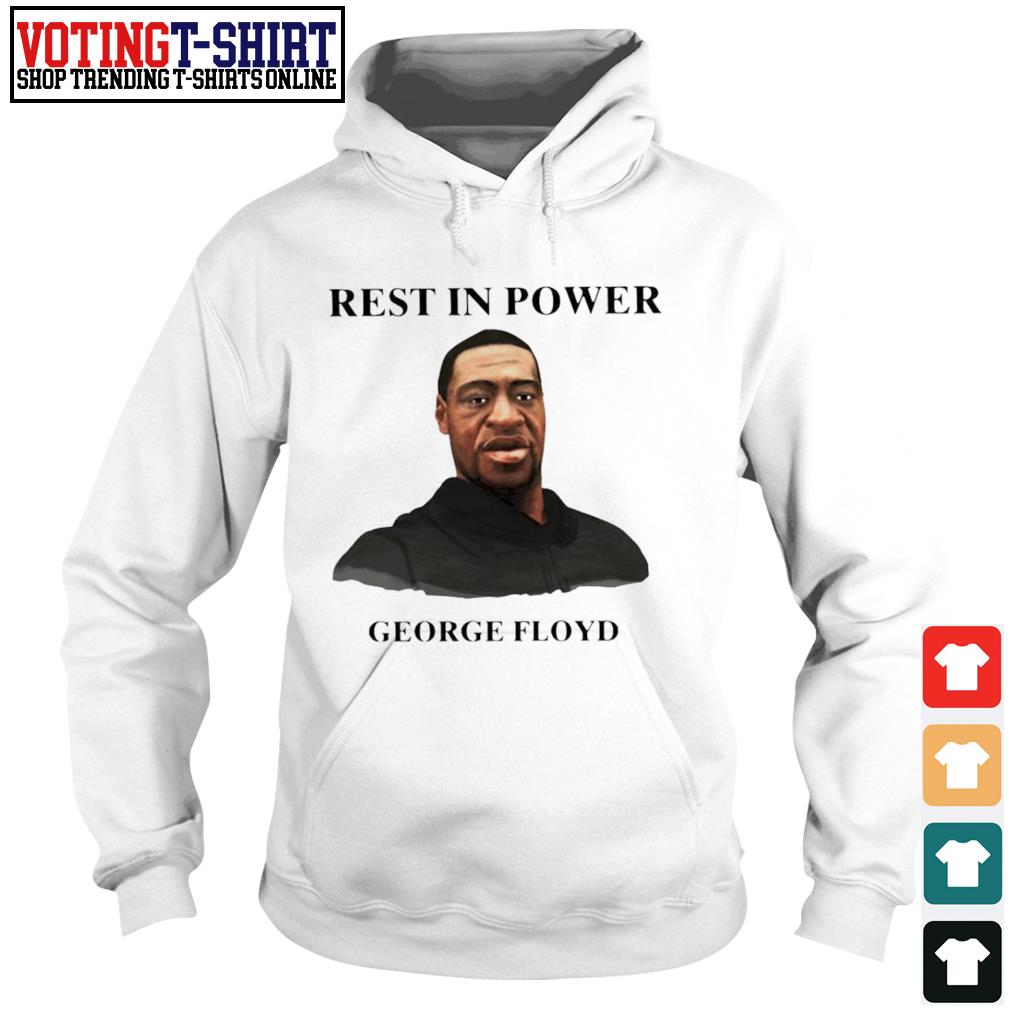 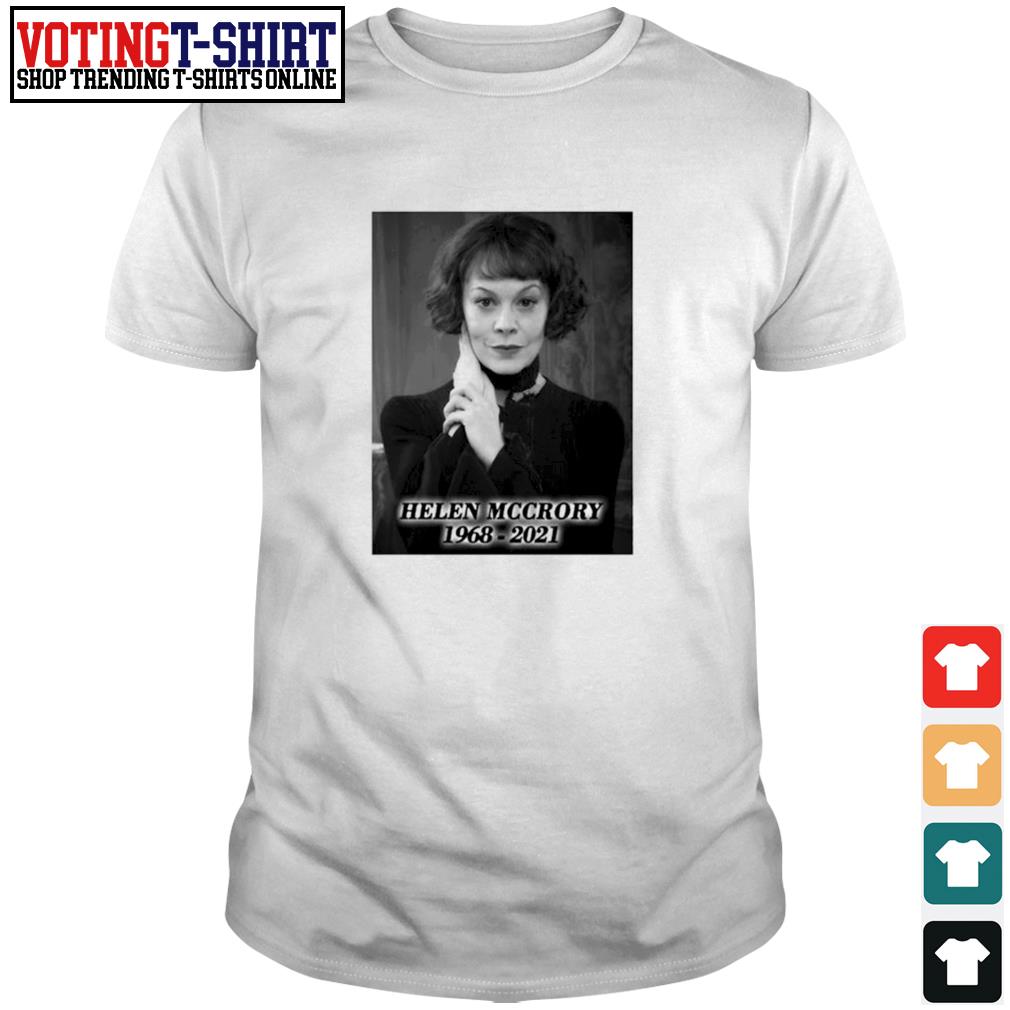 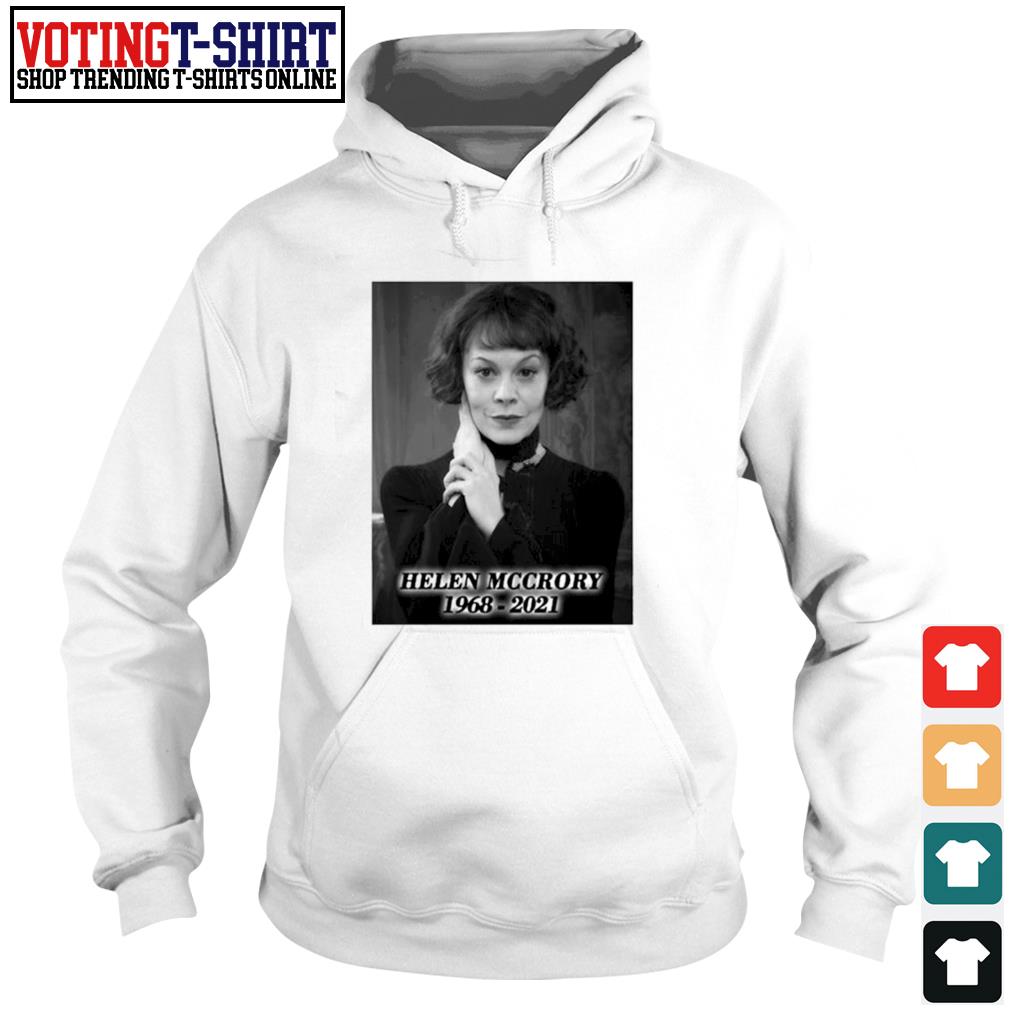 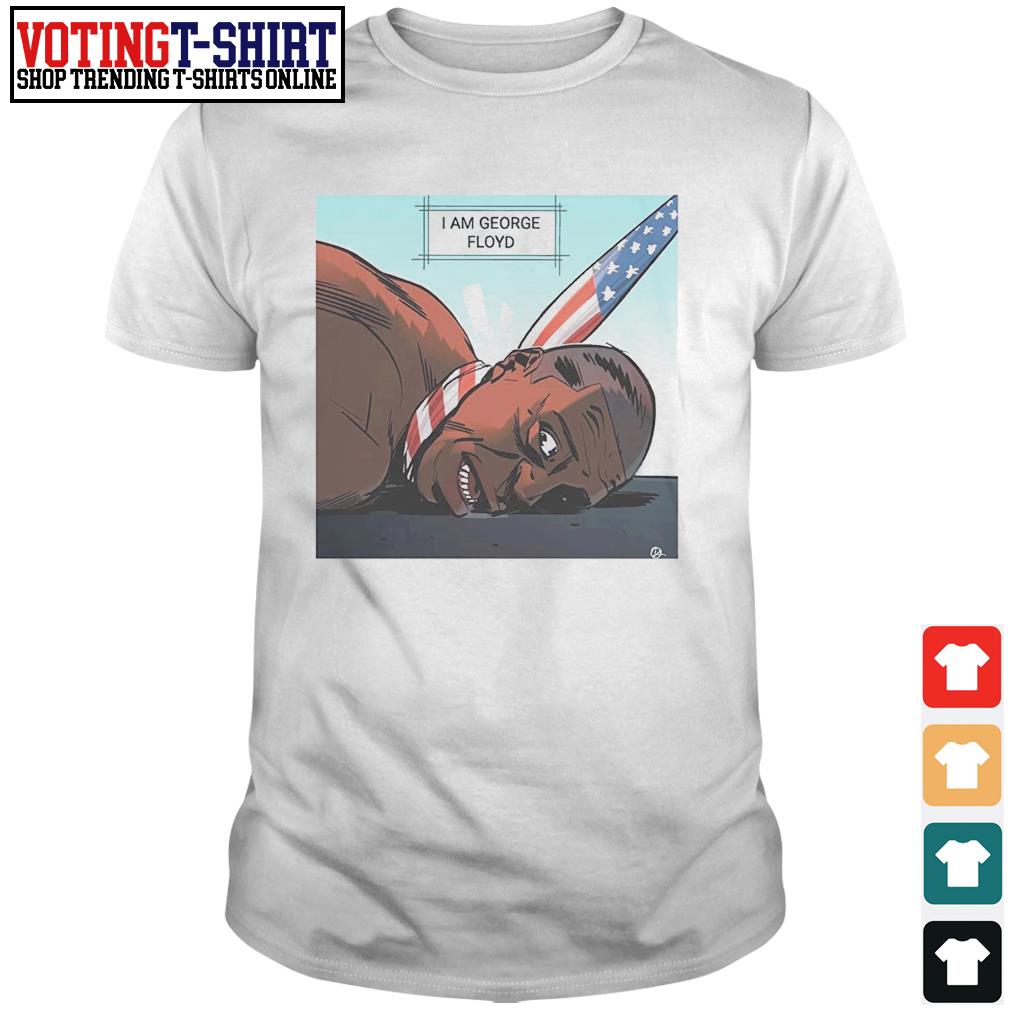 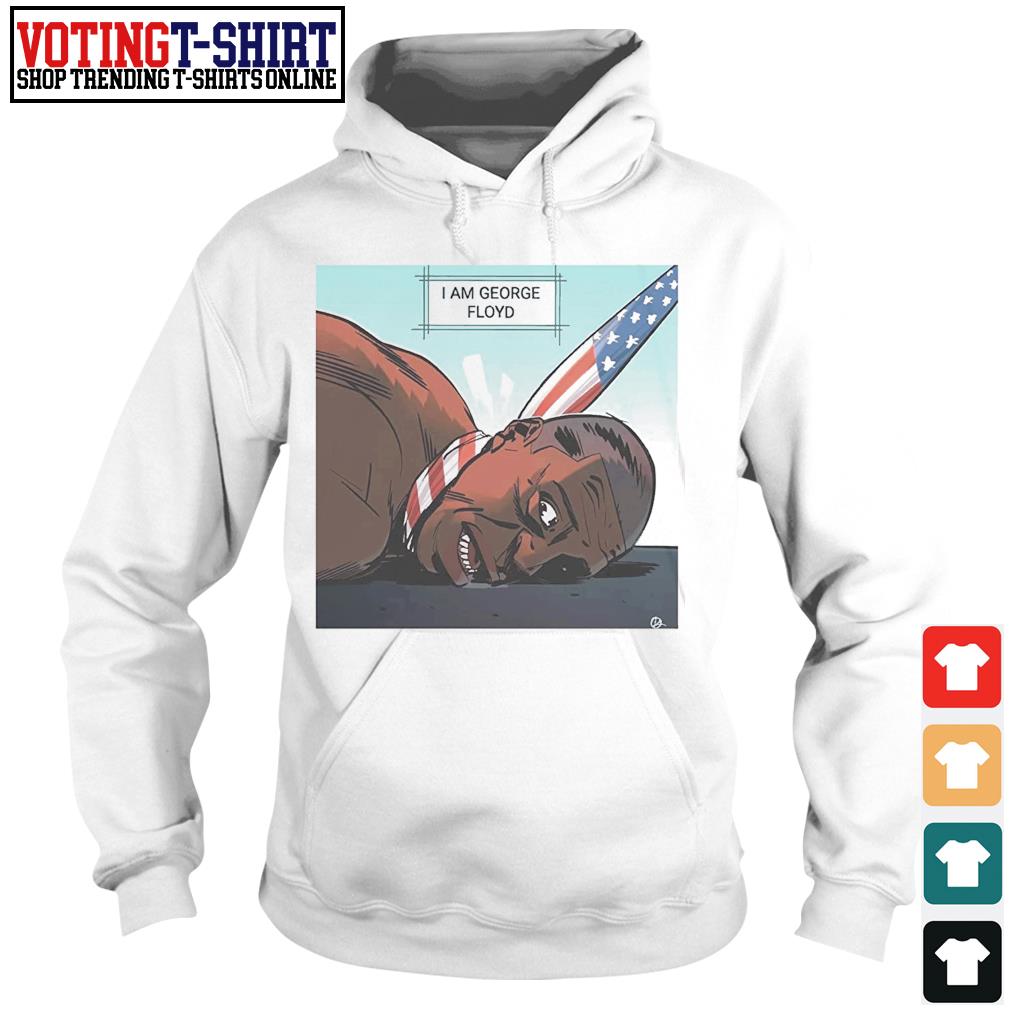 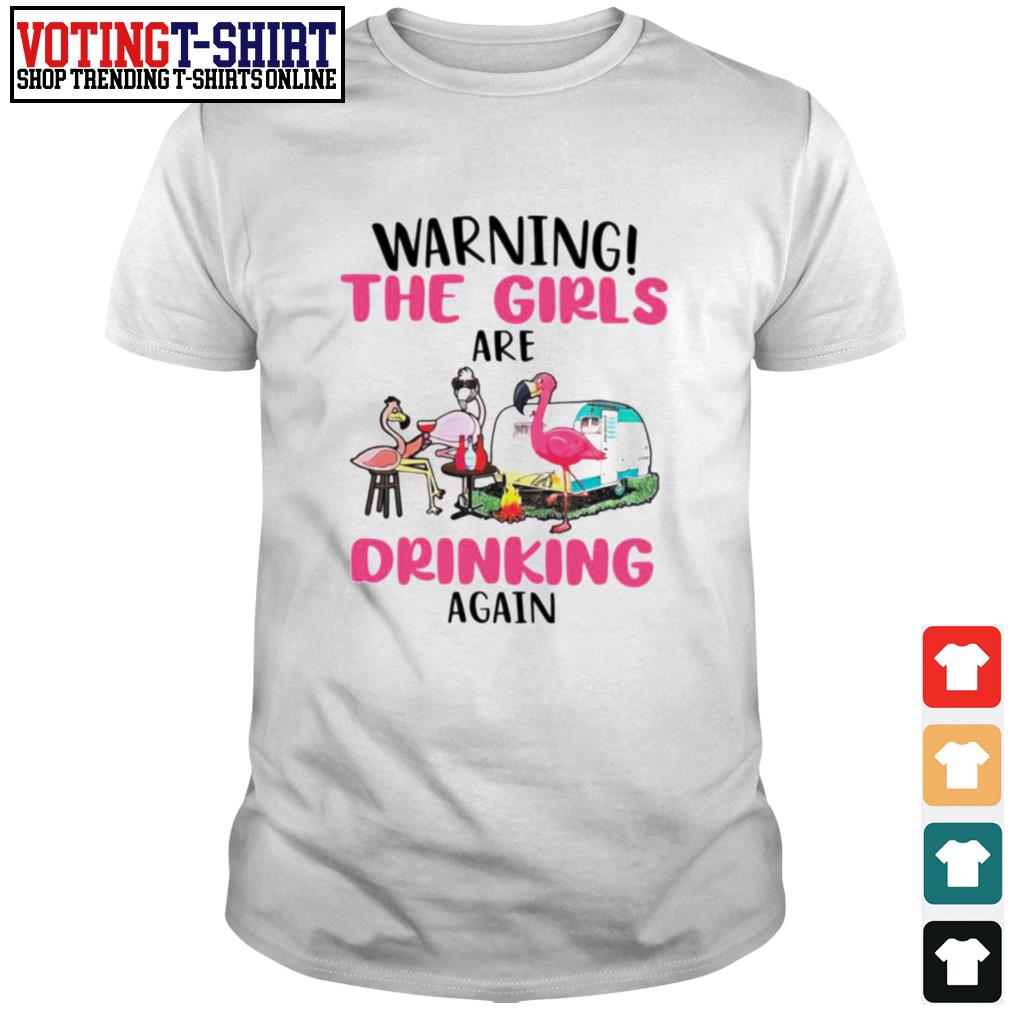 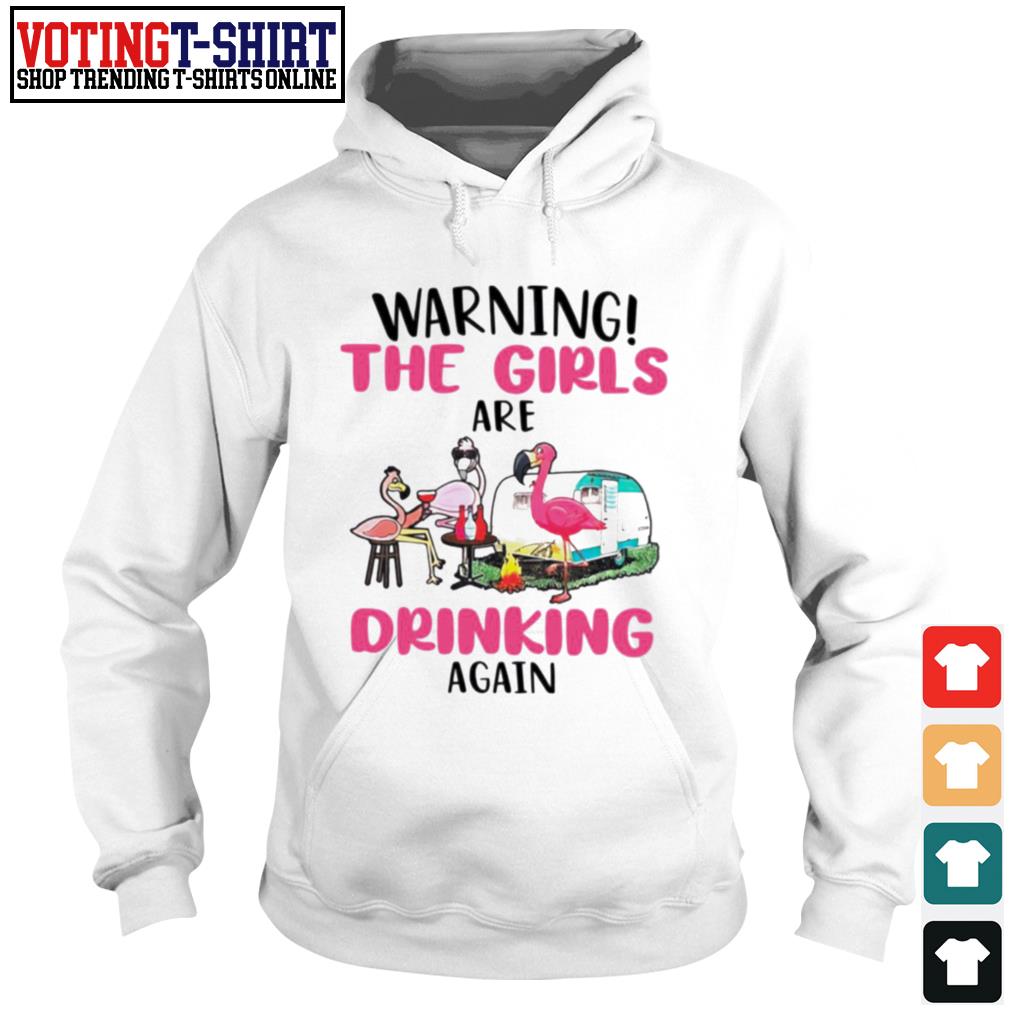 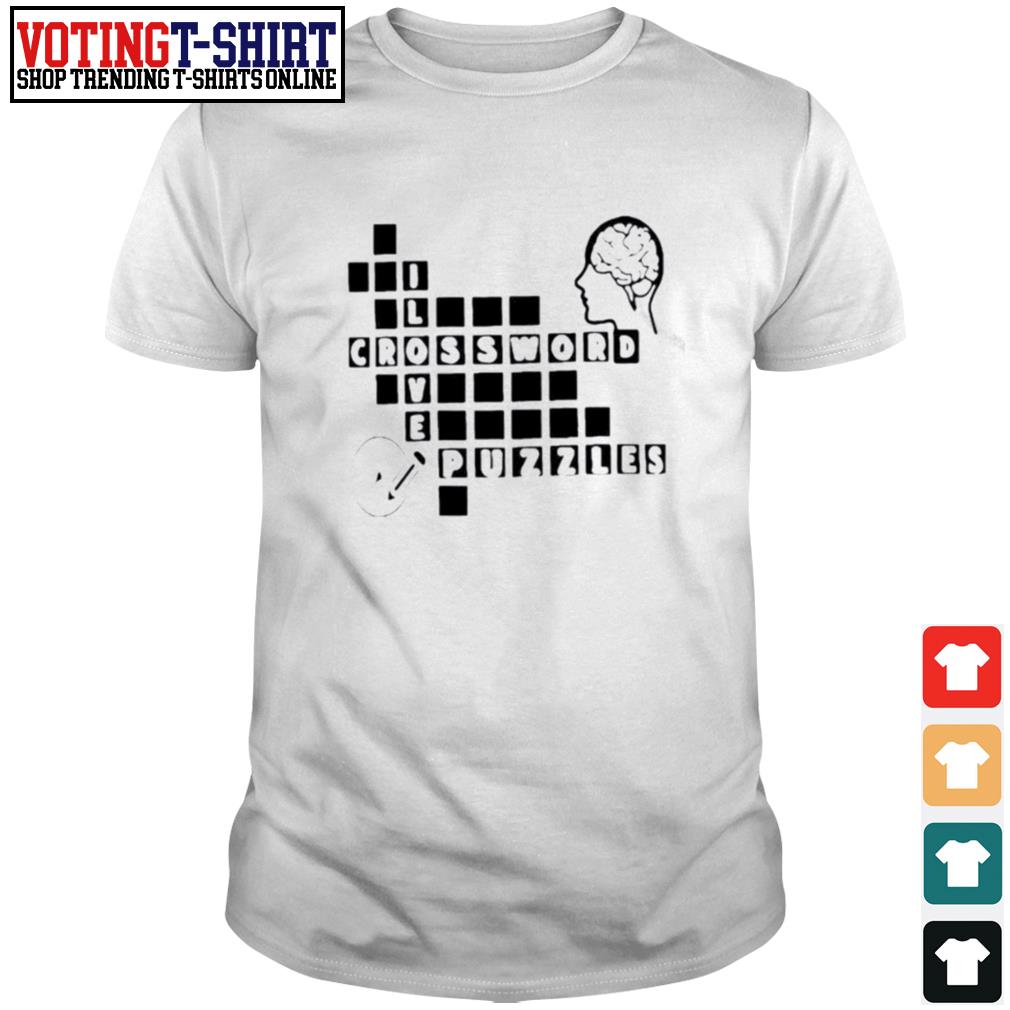 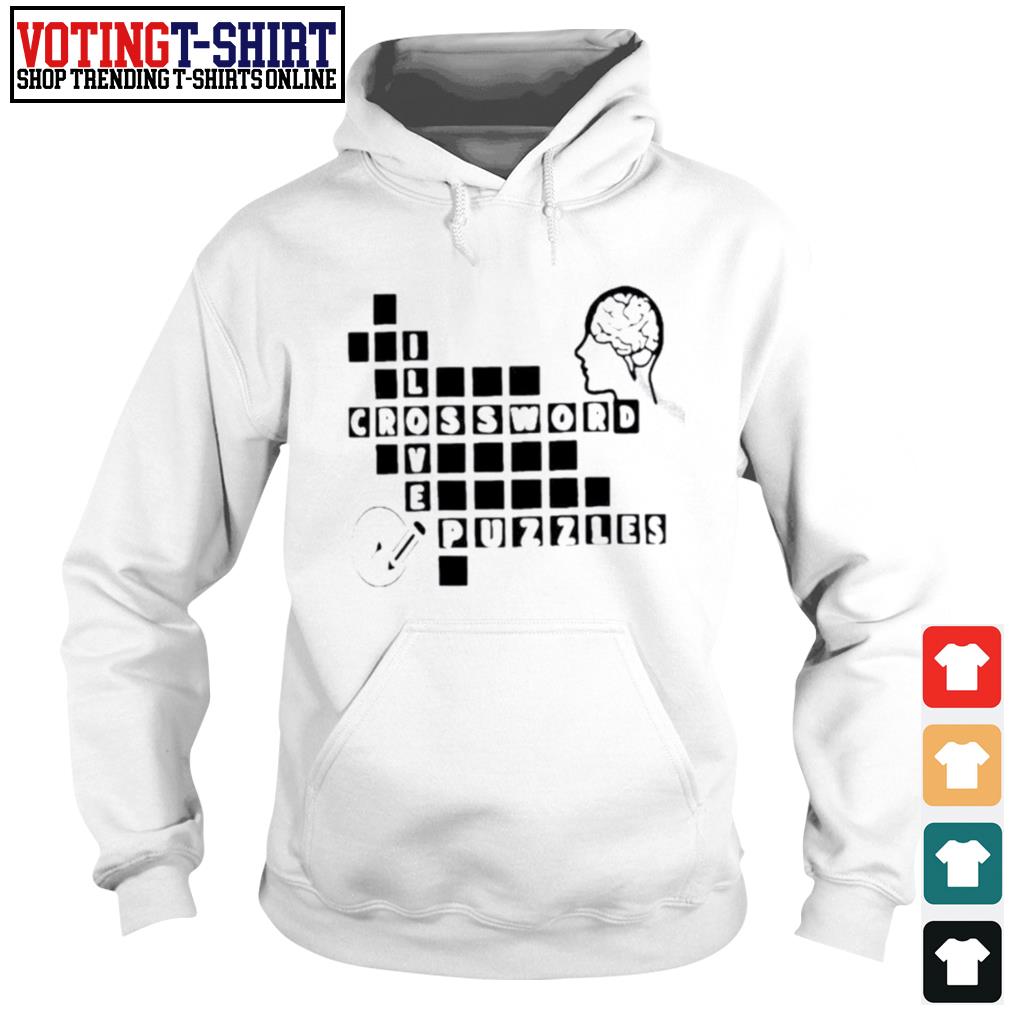 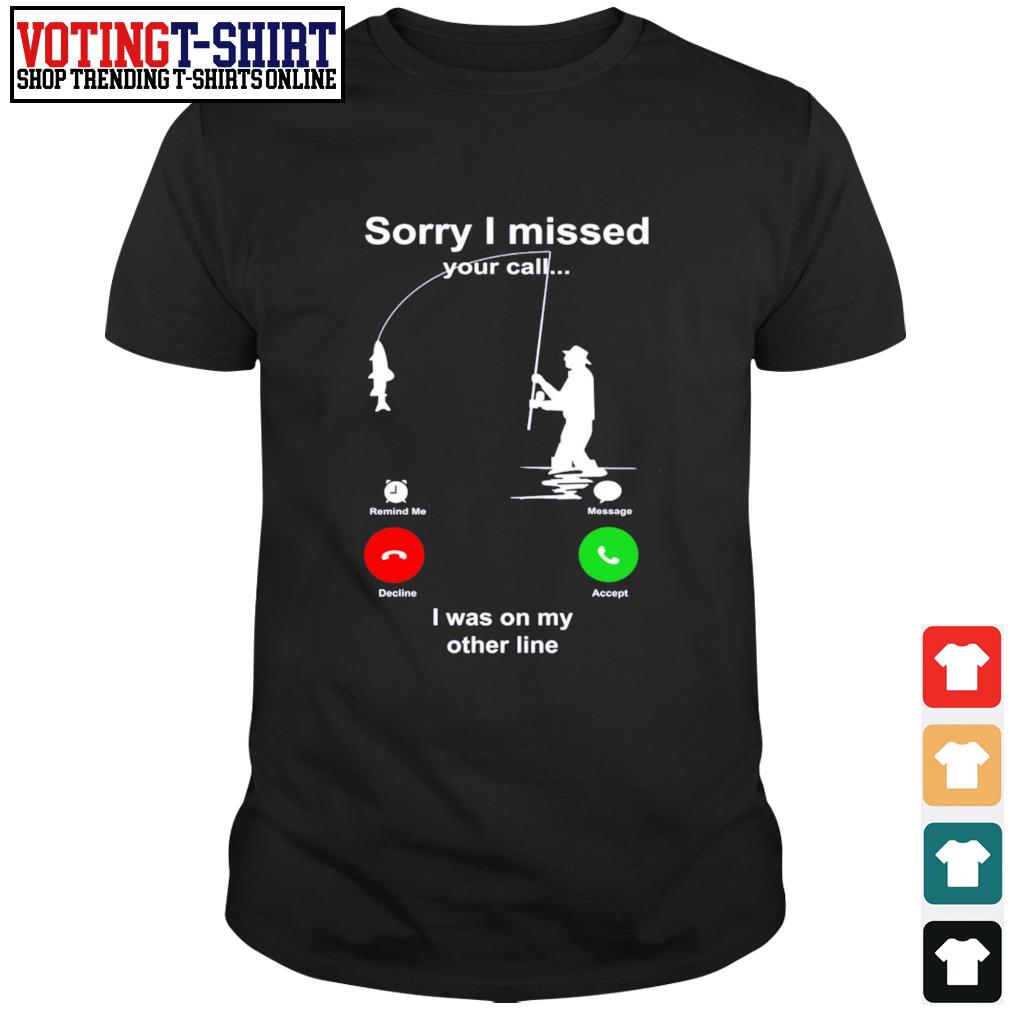 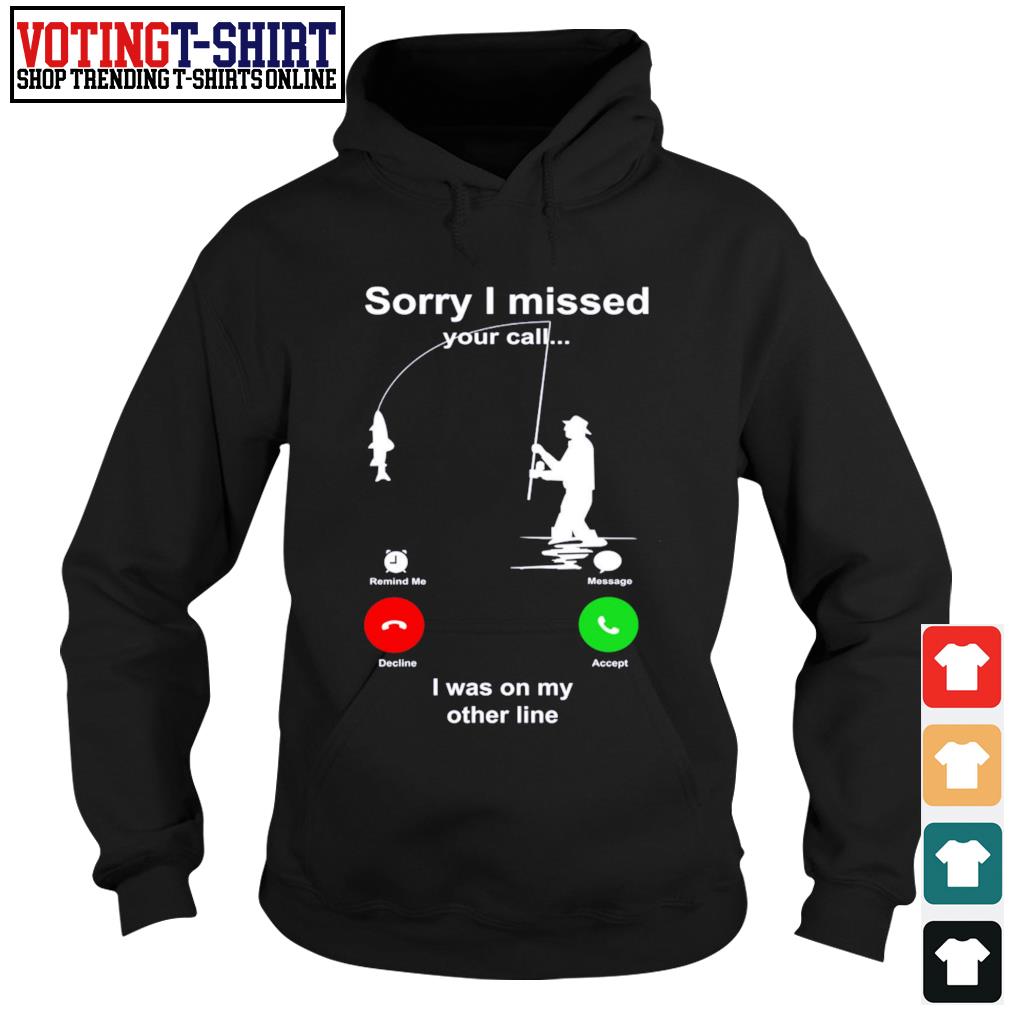 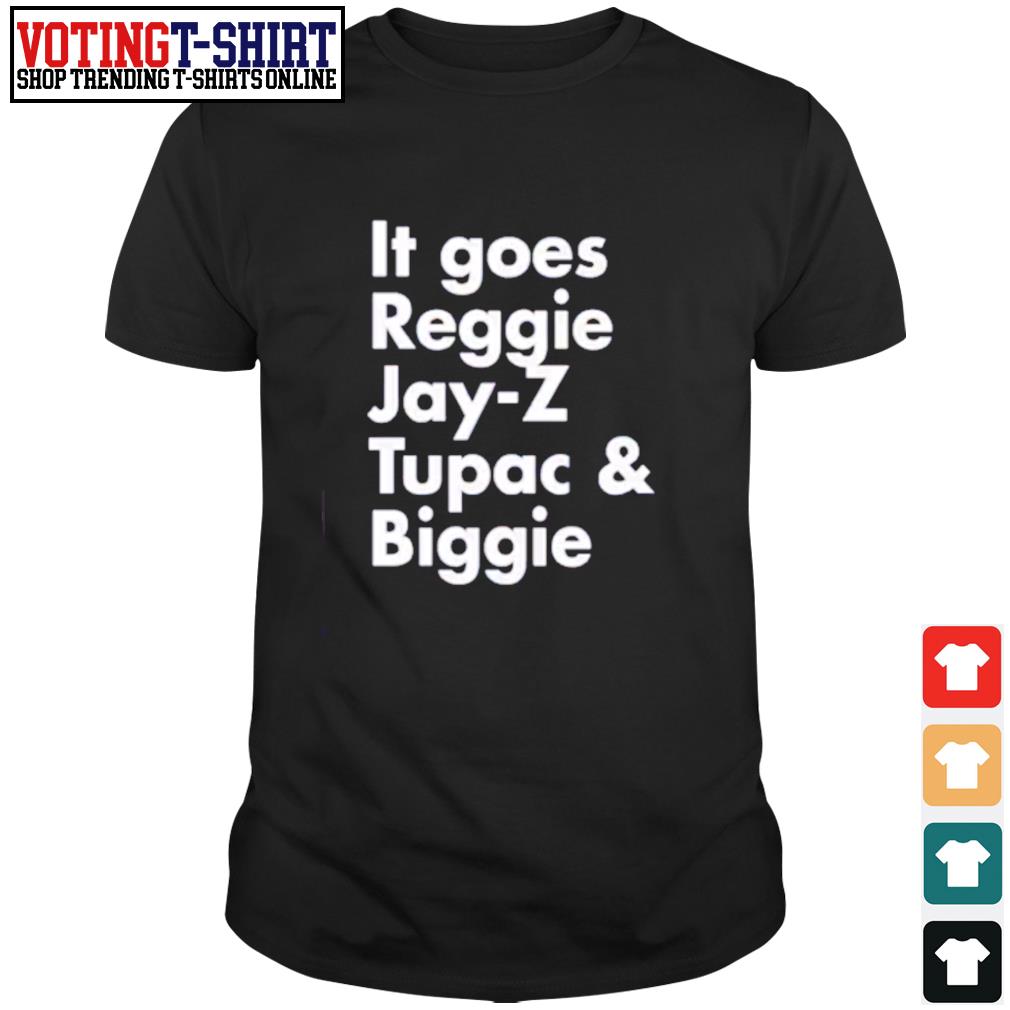 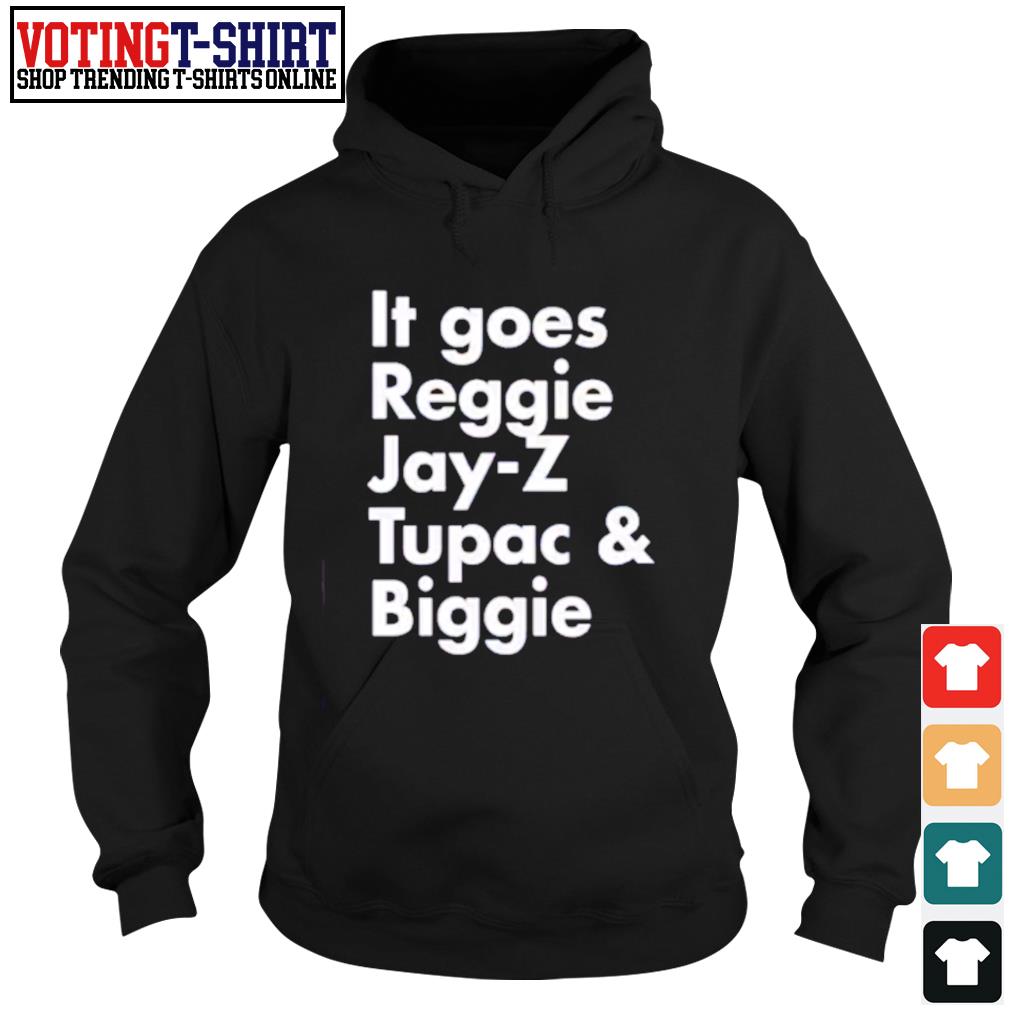 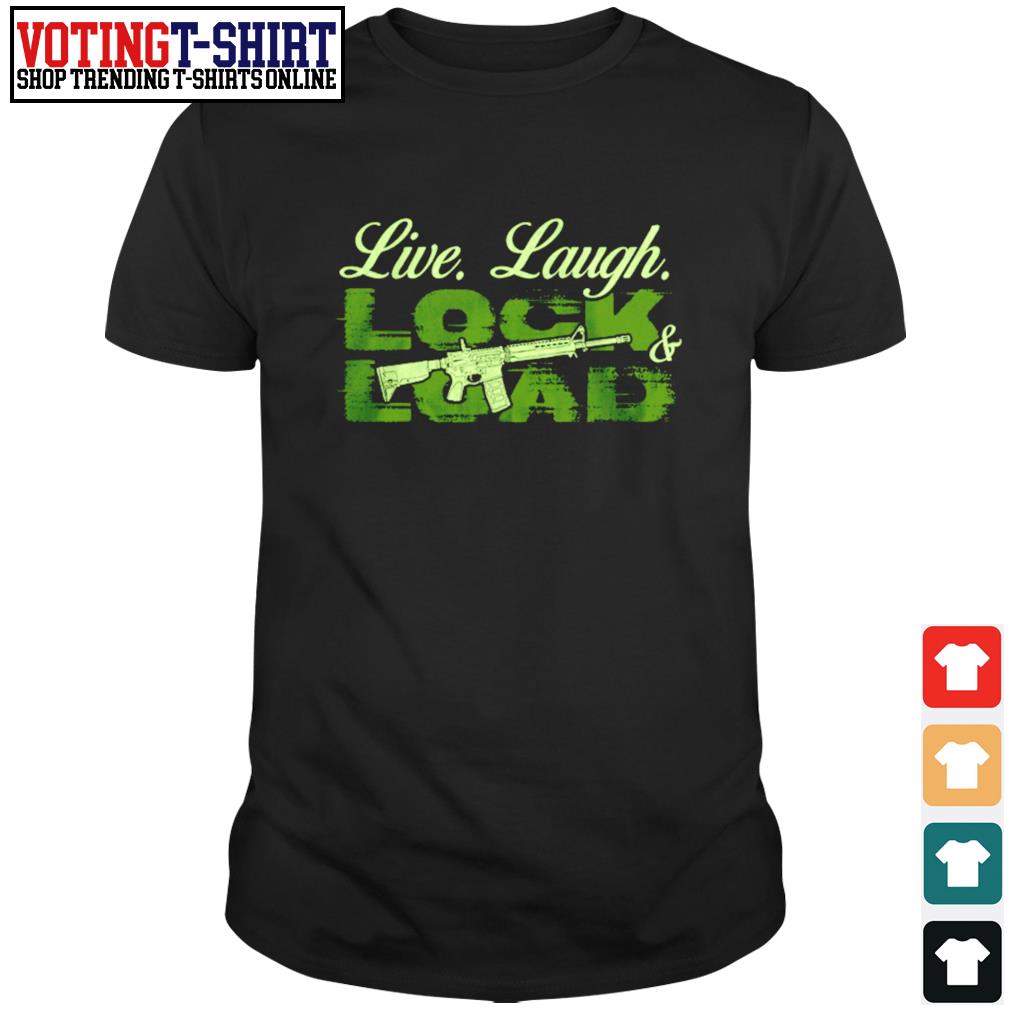 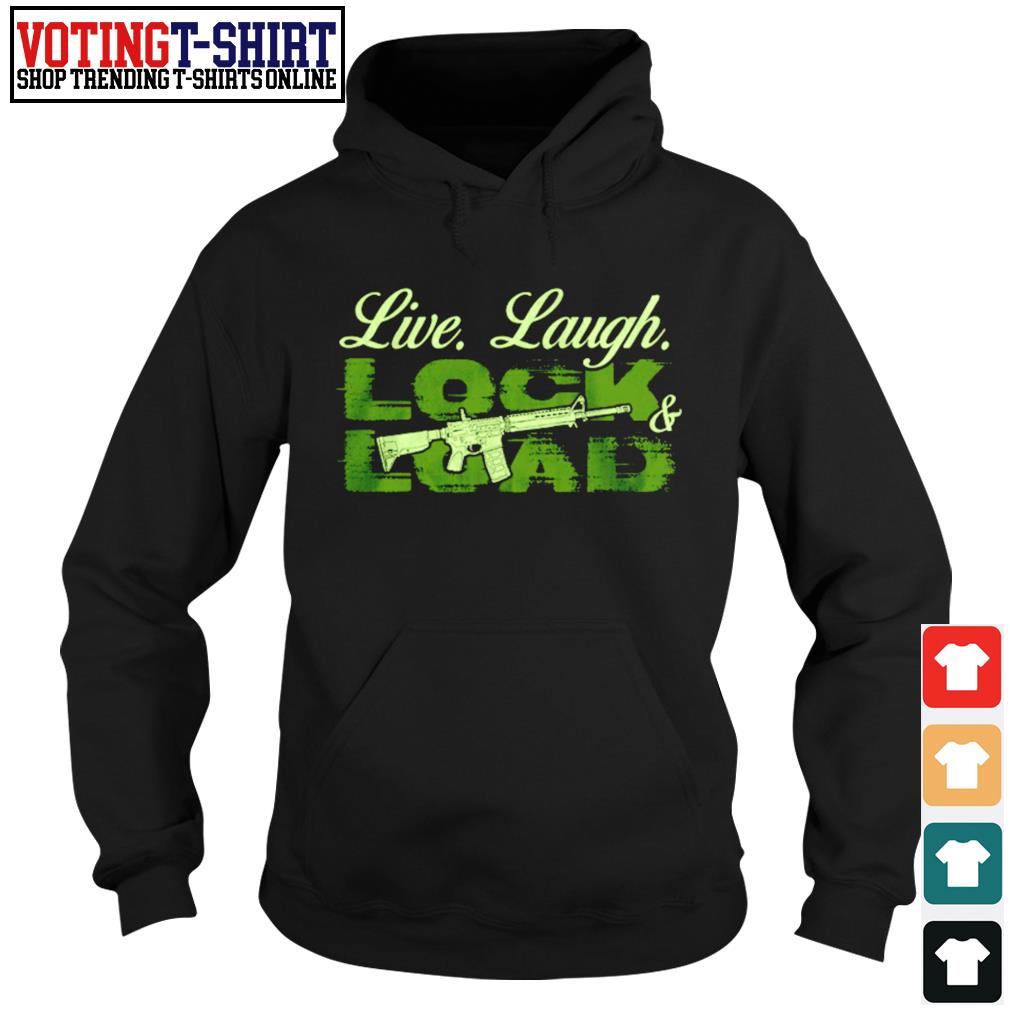 Witness the increase in knife attacks in the U.K. as an example. This result leads those with basic common sense to understand it’s not the gun that’s the issue; it’s the person using the gun. That is the issue that must be addressed.